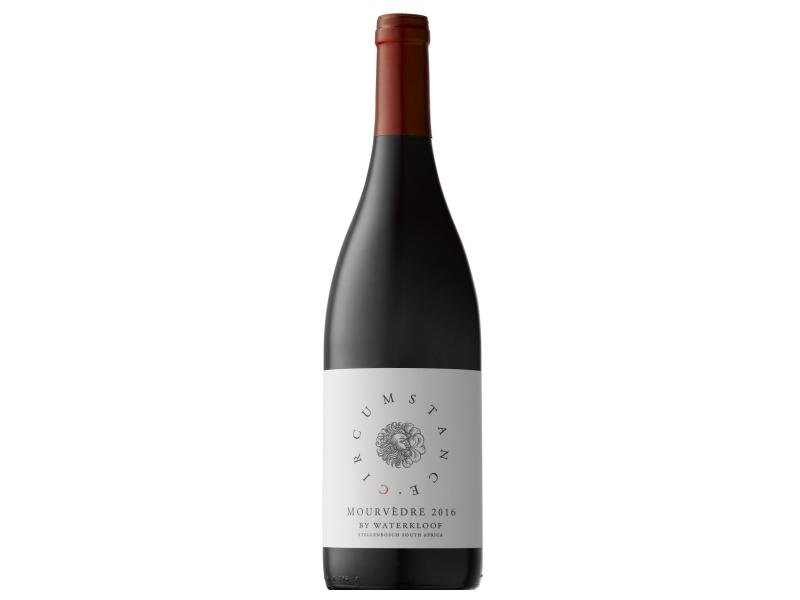 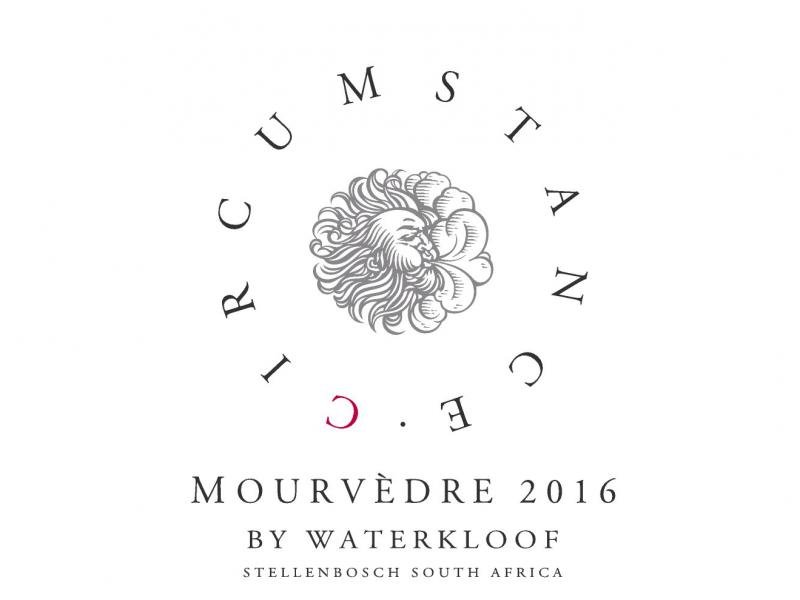 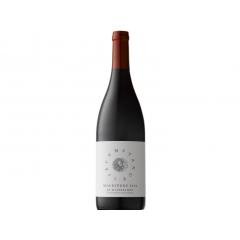 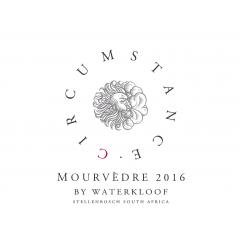 Considering this variety's uniqueness, it comes as no surprise that it also brings with it a range of exotic aromas and flavors. Not only is this wine fruity and floral, but it also offers savory and meaty notes. This makes it a perfectly balanced and diverse wine that is packed with flavor.

Red - A wine with great diversity of aromas and flavors, including exotic spices. The wine is pleasant and easy-drinking.

Perfect for a lazy afternoon or with tapas! Also good with meat dishes.

The two single-vineyard blocks are approximately four kilometres from the sea and are planted at a height of between 270 and 300 meters above sea level. The soils are of sandstone origin with medium-sized stones, helping with drainage.

Grapes are picked early in the mornings, when they are still cool, which helps to preserve the flavours. The red varietals are sorted and placed into wooden fermenters by the use of a gravity-flow system. Natural whole-bunch fermentation for all the Rhône varietals takes place and they believe that tannins should be extracted slowly and gently during the fermentation process. In order to achieve this, they stomp the grapes twice a day with their feet instead of using a machine or doing pump-overs. The wine then spends roughly one month on the skins, after which it is run down via gravity and the skins are pressed in a basket press. Malolactic fermentation also takes place naturally in barrel, without the addition of bacteria. The Mourvèdre was aged in older 600L French barrels for about 16 months. In keeping with their philosophy of minimum intervention, this wine only underwent a basic filtration prior to bottling, to ensure that the wine is enjoyed in its purest form.

Originally from Spain and named after the Spanish city, Murviedro, Mourvèdre is known as the signature varietal in France`s Bandol region and also used in the Languedoc and Southern Rhône as part of their red blends.