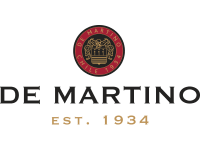 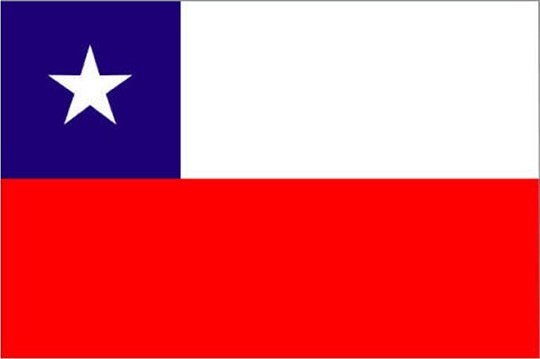 Pietro De Martino arrived in Chile from Italy in 1934 with the desire to find a place as unique as the wines he dreamed of making.

De Martino is one of the most progressive and exciting names in the Chilean wine industry and deservedly awarded Chilean Winery of the Year 2011.

The family winery was established in 1934 and over the years De Martino managed to stay true to its mission and values which focus on sustainability, terroir, and excellence. It has expanded over the years and quickly built up a reputation for organic viticulture of the highest quality. Dedication and the will to excel speaks for itself as one of the family members is now preparing for his exam in Master in Wines.

Available in our portfolio is the Alto de Piedras Carmenère 2015, highly acclaimed by world critics and scored 94 by Tim Atkin. Carmenère, previously believed to have been an extinct wine variety, was rediscovered in 1994 and considered to be the most exciting viticultural discovery of the century. Carmenère has received awards on several continents of which include Asia, Australia, and the USA.

One of the most respected wine critics in the industry, Tim Atkin, has rated De Martino in his "Chile Special Report 2020" as a First Growth Winery based on the Bordeaux Classification principles of 1855. This is a testament of upholding heritage, consistency, and the constant drive to deliver award-winning wines.

On a permanent quest for the best terroirs and vineyards of which some are very old, De Martino has winemaking projects all over Chile: Maipo Valley, Malleco Valley, Itata Valley, Cachapoal Valley, Maule Valley, Limarí Valley, and more forming 347 vineyards throughout their impressive history and building on these foundations on their ever-growing journey.